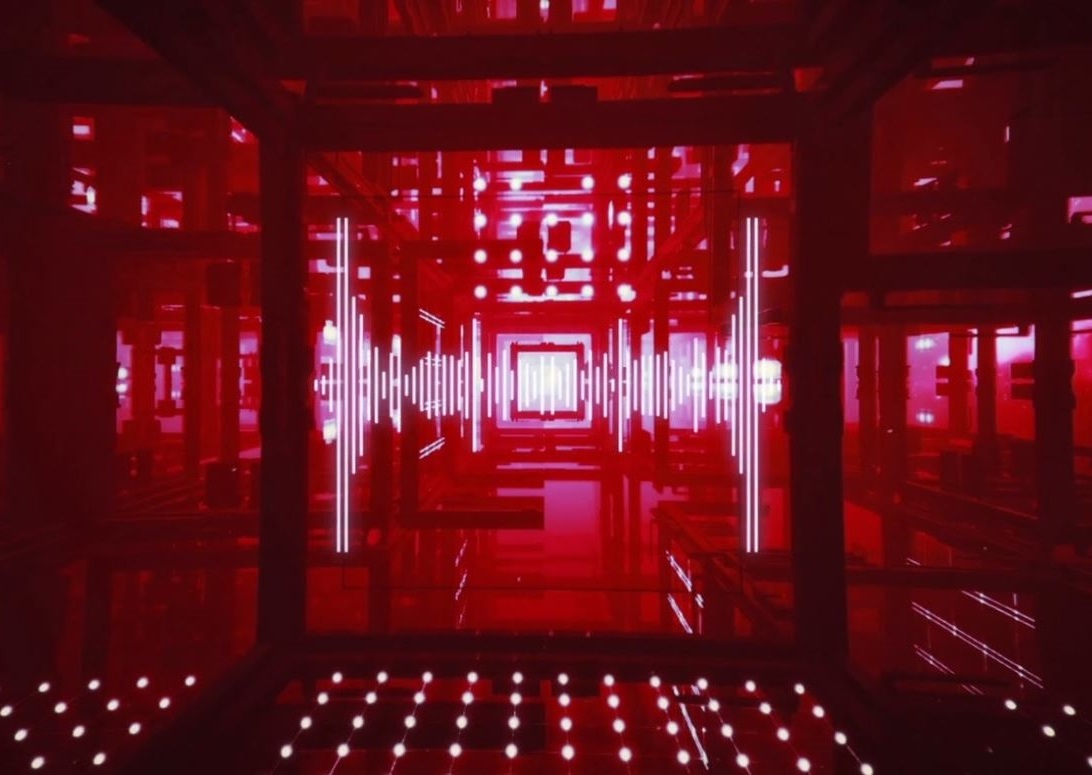 There are experiences that stand out, and Cyberpunk 2077 is one of them. Especially when…

I really miss the old days, when we used to play gigs and hang around… 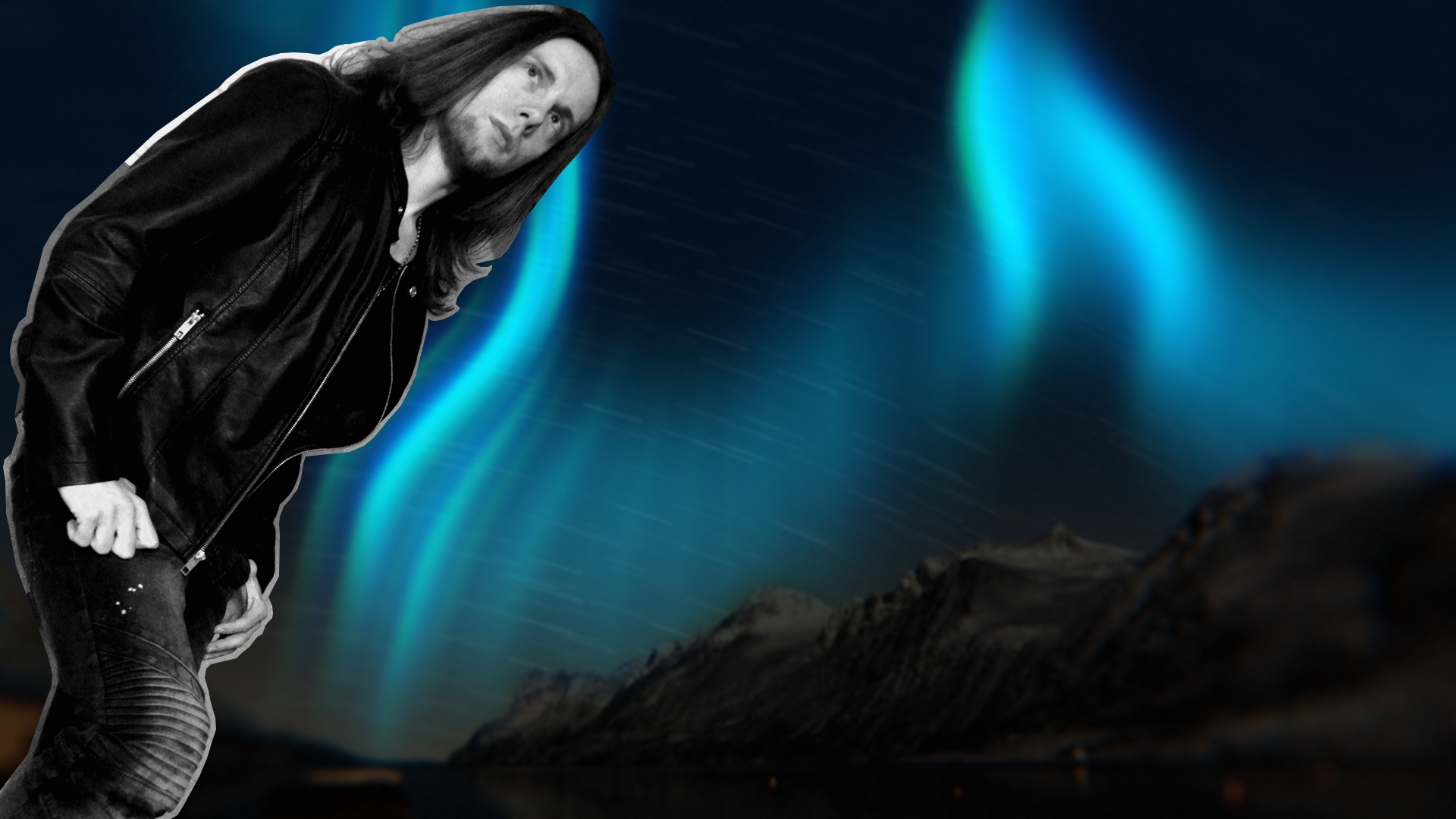 12 May 2020 by Alexandre de Tychey in Announcements

We’re all facing hard times, and the album is falling behind – I hope you… 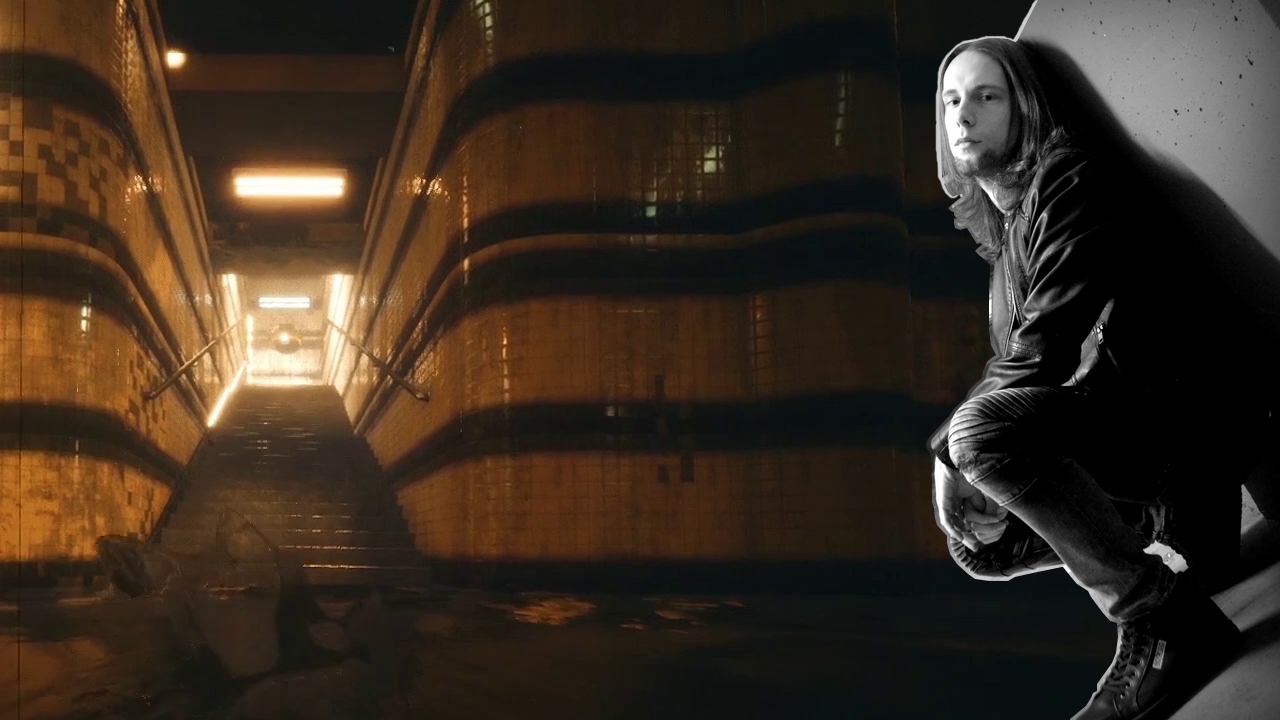 Sweet Dreams Are Made Of This 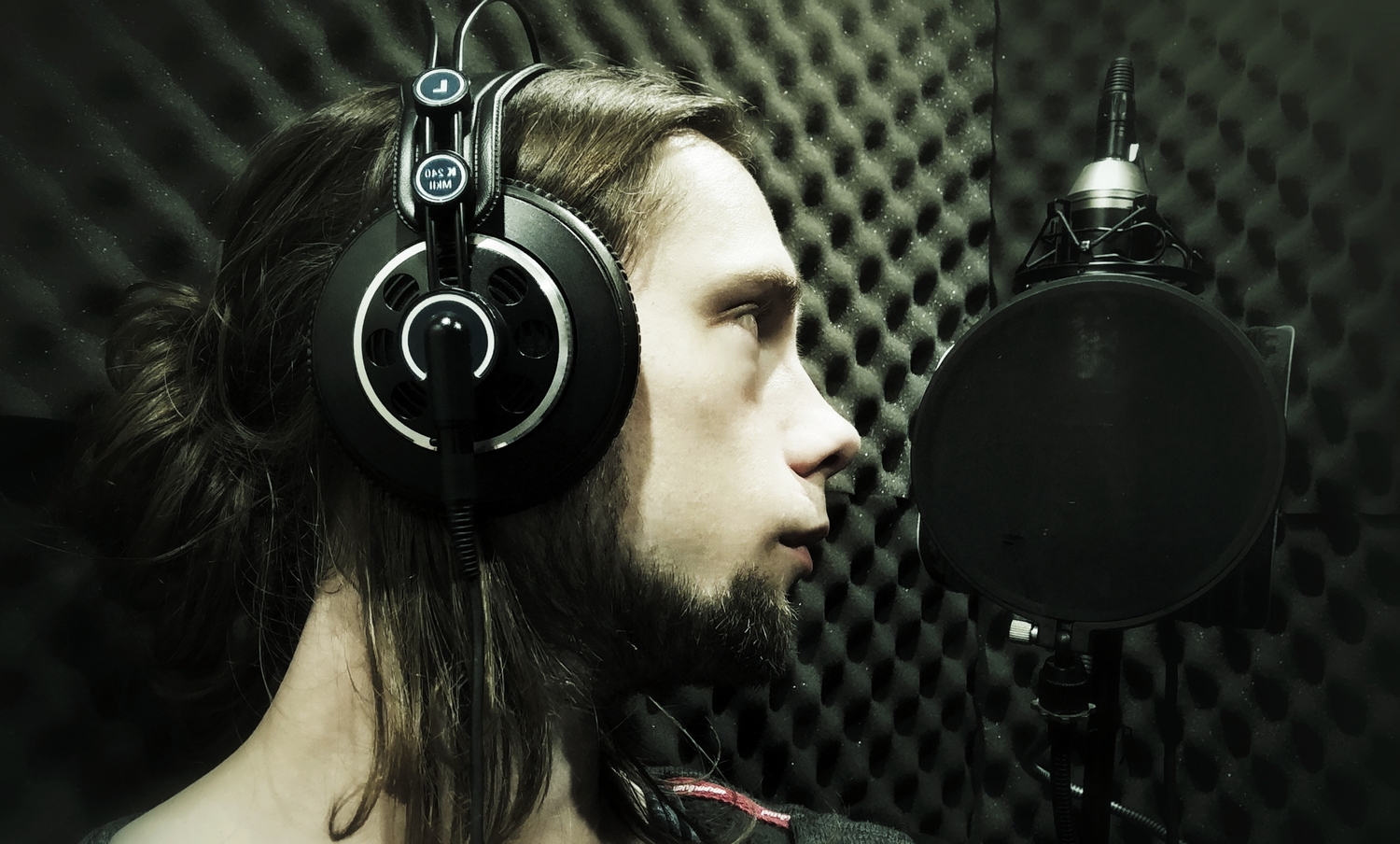 Half of the album is done

Half of the album is now recorded, and work is in progress for the second… 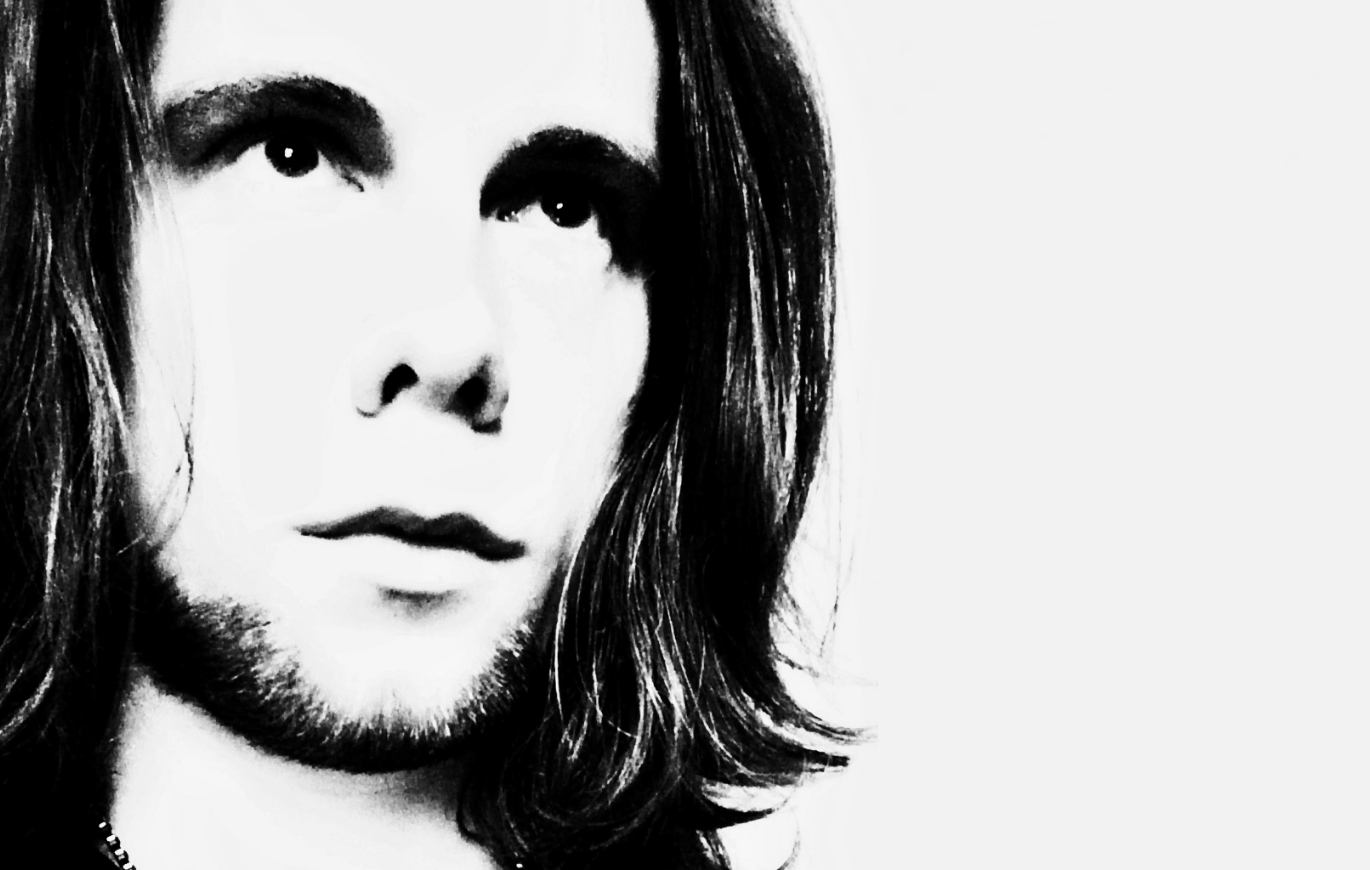 I’ve decided to take some covers previously released as videos, and put them into a…

A singer songwriter born in Luxembourg, Alexandre de Tychey started his musical trip as the frontman of two metal bands, Evil Sideburns and Lightmare. He stands out very quickly by his vocal mastery and his writings oriented towards emotions, feelings and personal enrichment. This experience has allowed him to confirm his vocal signature and to perform in record studios. He has built strong relationships with his audience giving live shows from Nancy to Paris through Luxembourg and Belgium.

His solo project starts in 2017. After spending some time publishing covers of several songs that marked his teenage years, Alexandre launches in the writing of a full length album. Inspiration comes from his will to mix his rock/metal influences with a futuristic urban touch, maintaining a psychological dimension in his lyrics. This rising alchemy is a big step forward on the long way to make Alexandre’s ultimate dream come true – to bring good vibes to all of you using his voice.

“Every human has the power to live twice. The second life begins when we don’t feel concerned by what others think anymore“

No SPAM, I promise